An Open Prayer to the Patron Saint of Angry Smart Asses 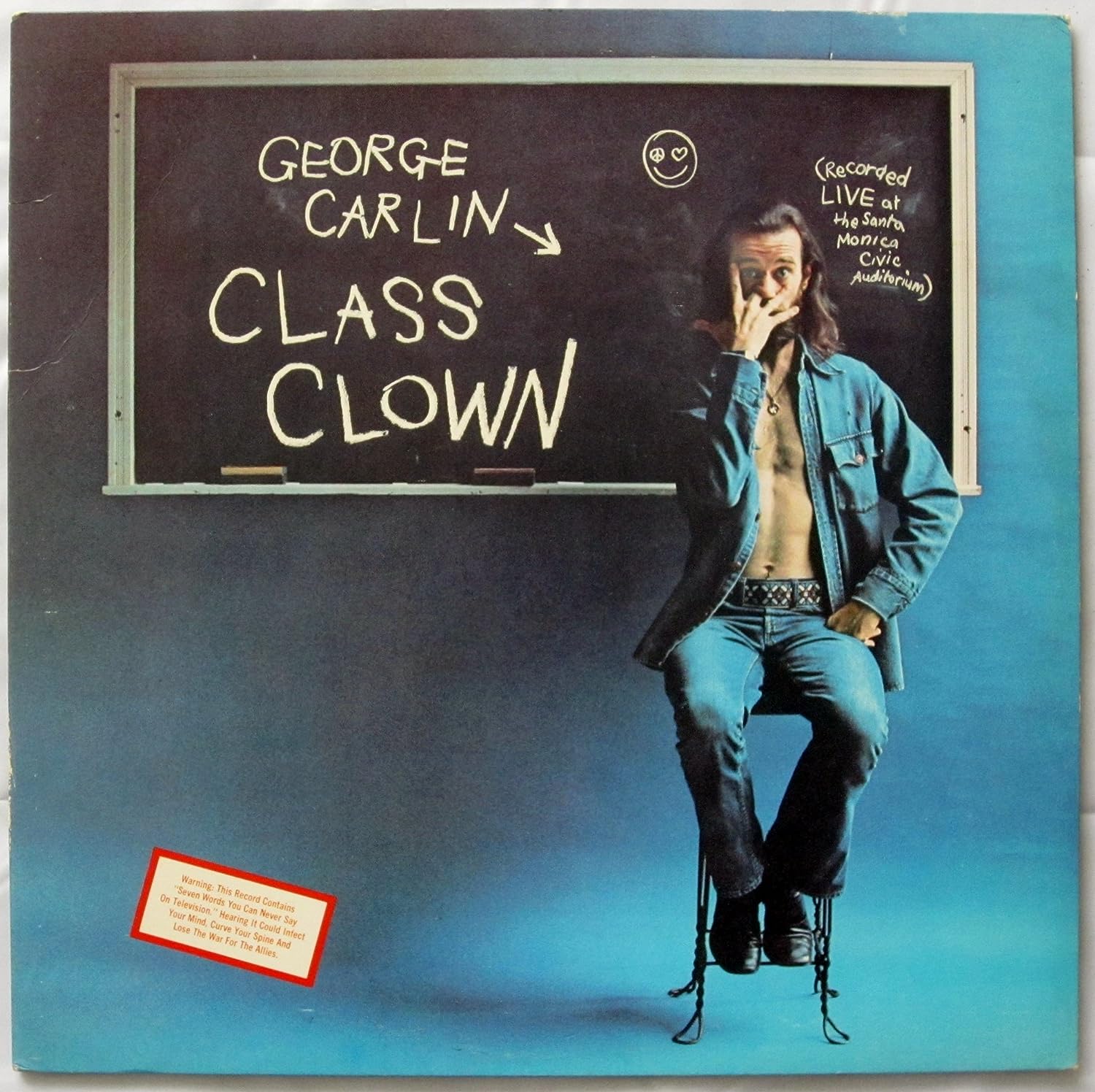 [This originally appeared as a Google "status", or whatever the hell existed before Google+.  I put it up the night before I made my Master's thesis presentation. I still think it's kind of clever, and decided to repost it. - Adrian Sol, 2.13.2014]

An Open Prayer to the Patron Saint of Angry Smart Asses

St. George,
Grant me the ability to amuse the ones who count,
Piss off the ones who don't,
And continually blur the lines between the two.
We ask this in the name of Joe Pesci our Lord.
Shit Piss Fuck Cunt Cocksucker Motherfucker and Tits.